We were so happy that our family from Greenville came to visit us this past summer. Right before the big surgery! The cousins had such a great time together — playing, running and playing in the creek! They have not seen and played with each other much before! It was a short but fun time visiting Wildwood and Lake Tobias together. They had a quick trip to Hershey to engage in candy! Took a few minutes to shoot some pictures since it had been a year almost! They grew so much….these sweet boys!

Mary Alice, born in 1921, was the oldest of three. After graduation, she attended Lancaster Bible School. She was married in 1941 and had one daughter. This remarkable woman has always been very musically inclined. She played the piano and directed choirs at several churches, played the organ and played the violin. She has taught Sunday School and led Pioneer Girls for many years. All the while she was an Executive Secretary to the Actuary at PA Blue Shield. Along with her husband, Mary hunted, fished and boated, and in fact, shot her own deer!!

Mary Alice was an accomplished seamstress, made coats, gown and all her own clothes and her daughter’s. She knitted, crocheted, embroidered, and quilted. She did all sorts of crafts.

She has two grandchildren and four great grandchildren. They are pictured here in honor of her hundredth birthday. What a enjoyable photo shoot this was. Having been long-time friends with Chuck and Joy (her daughter) along with the Shugharts, made this so much fun to be part of.

Such a providentially appointed site for a family photo shoot!  It is the oldest bridge in South Carolina…said to be haunted!  It was a perfect setting for an extended family shoot.  Such gorgeousness!  We don’t get to see our Greenville family very often and those little guys keep getting bigger and bigger.  I have to capture pictures every time I have an opportunity!  There are a few from our walk to River Walk as well.  It has been so long, everybody was sure ready….well, almost everybody! LOL  Enjoy the pics! 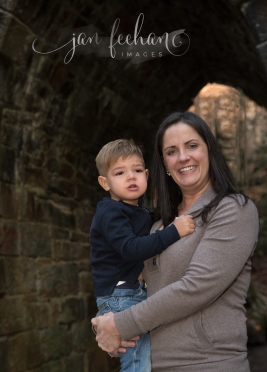 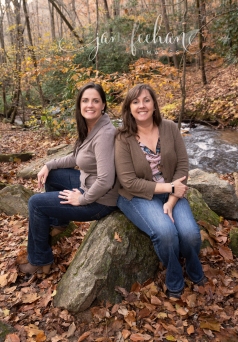 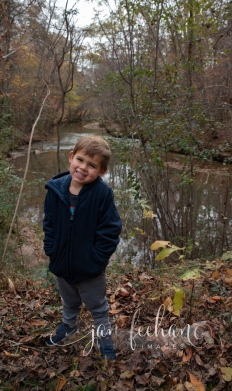 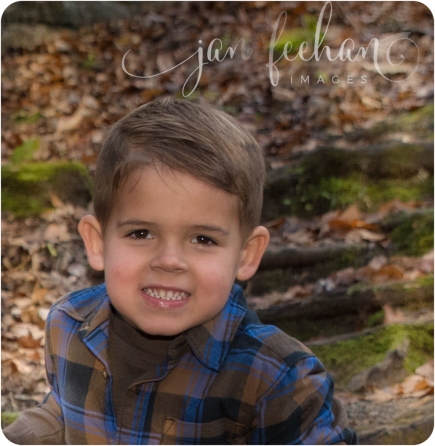 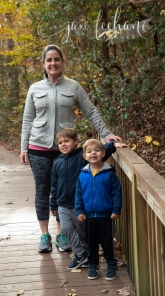 I have  a $75.00 Creation fee which is due at the time of the appointment.

After viewing your images, I have  several levels of print packages from which to choose.

Learnings and Thoughts on Leadership, the Church, Family, and Life

one French professor's humorous and serious perspectives on life...

A year's blog as a Bible teacher