The same day we explored Obidos, we headed to the coast.  We visited several beautiful places along the coast, north of Lisbon.  We stopped in Peniche, and Nazar’e, Boca De Inferno and S’itio.  We were surprised to see a few surfers.  Then we learned that the waves in Nazare are famous!  They are some of the largest waves all around the world.  While we were there, they weren’t all that large though.  As you can see the water was a beautiful aqua color consistently, the towns were picturesque, and the beach reminded me of a Portuguese “Ocean City”.    All around the world, people are drawn to the ocean it seems.  I know we were. 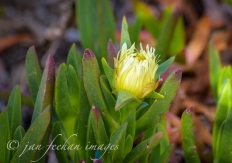 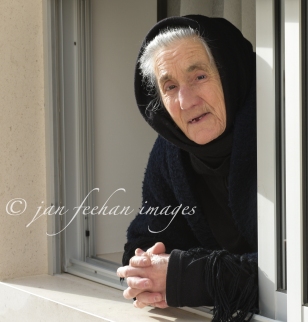 This site uses Akismet to reduce spam. Learn how your comment data is processed.

I have  a $75.00 Creation fee which is due at the time of the appointment.

After viewing your images, I have  several levels of print packages from which to choose. 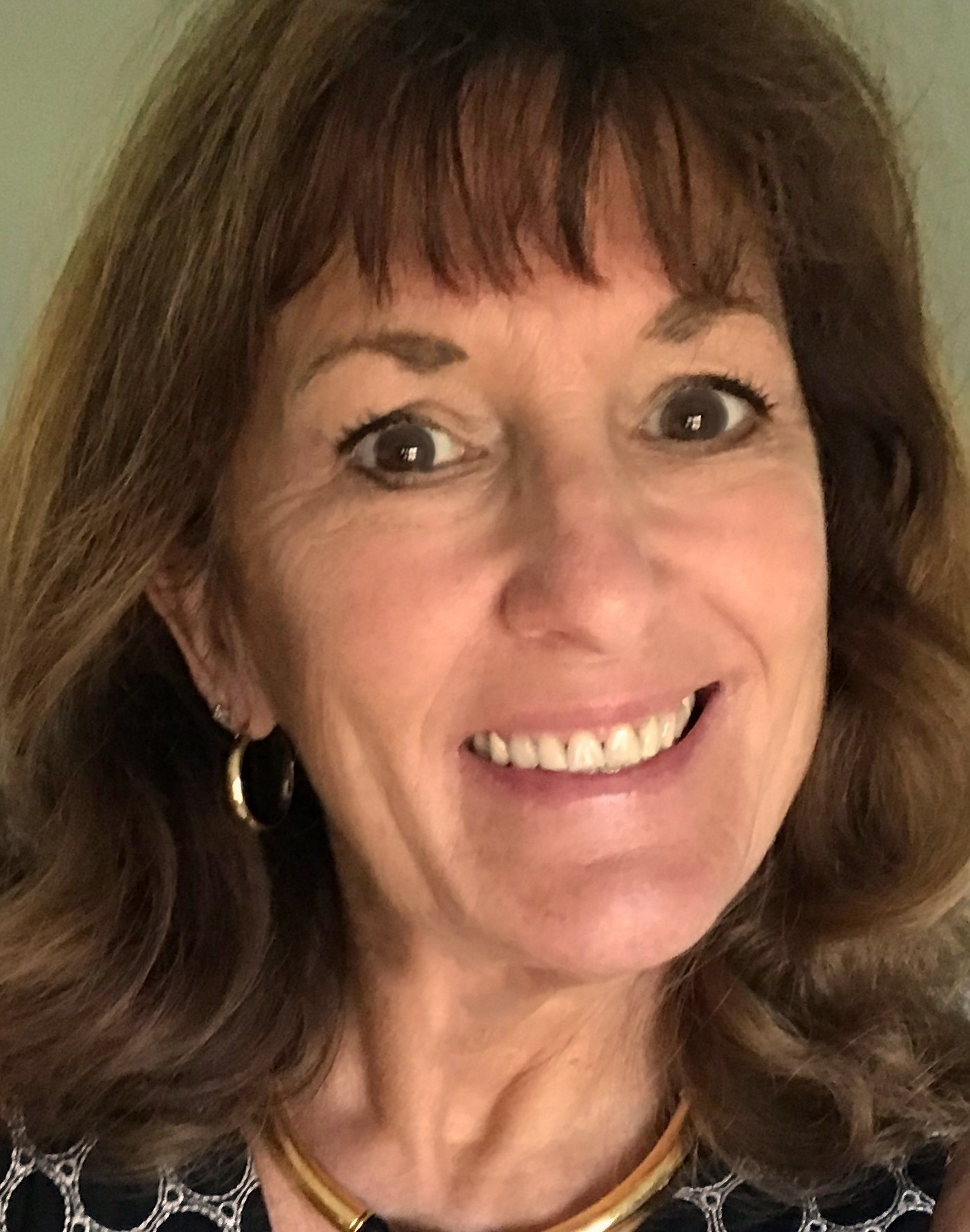 Learnings and Thoughts on Leadership, the Church, Family, and Life

one French professor's humorous and serious perspectives on life...

A year's blog as a Bible teacher